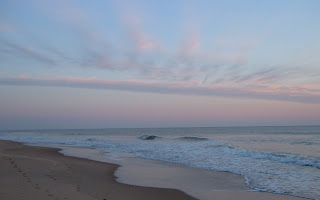 I have learned a lot about the angels from The Zohar, The Book of Splendor. It contains the mystical interpretation of the first five books of the Bible. I was surprised the symbols for the four archangels are depicted as:

Archangel Michael as the lion.
Archangel Gabriel as the ox.
Archangel Uriel as the eagle.
Archangel Raphael as man.
"When a person opens his lips during the weekdays at the evening prayer, an eagle descends to carry the prayer of the night upon its wings. This eagle is called Uriel.
During the morning prayer, the lion descends to receive the prayer with its arms and wings--every living creature has four wings. This is the Angel Michael.
During the afternoon prayer, the ox descends to receive the prayer with its horns and wings. This is the Angel Gabriel." (The Zohar, Vol. 1)
With so much happening in the world today, we can all use prayer, not only for ourselves and loved ones, but for the world.
Angelic blessings,